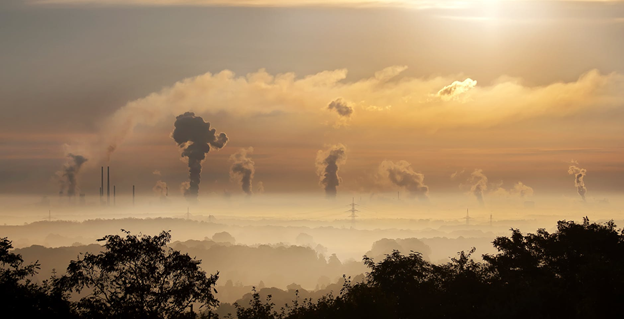 In early 2020, Microsoft announced bold efforts to not only become carbon negative, but to remove all the carbon the company has emitted throughout its lifetime. An impressive feat, this is not the first time the company has pledged such lofty goals. Microsoft has been a leader in corporate sustainability since its 2012 announcement to become carbon neutral using an internal carbon fee on its emissions. At the time setting a carbon tax positioned the company well ahead of competition in terms of sustainability strategies, and this most recent announcement continues to reinforce that narrative.

Microsoft has for years demonstrated a strong sustainability track record. The company not only presents transparent, well thought-out plans to achieve its goals, but also designed a business model which supports a decarbonizing world. According to a 2018 study on cloud computing, Microsoft cloud was up to 93% more carbon efficient than traditional enterprise configurations before factoring in renewable energy purchases, and up to 98% more efficient when including renewable energy purchases.

Microsoft is going one step further to address and remedy its contributions to the global climate crisis by pledging to become carbon negative by 2030 and removing all carbon emissions it has released into the atmosphere since the company’s founding in 1975. The company has also pledged $1billion to fund investment in emerging technologies that will be necessary to hit its targets. These goals, expected to come to fruition by 2050, make evident the sincerity of Microsoft’s corporate sustainability initiatives and solidifies its position as a leader in sustainability.