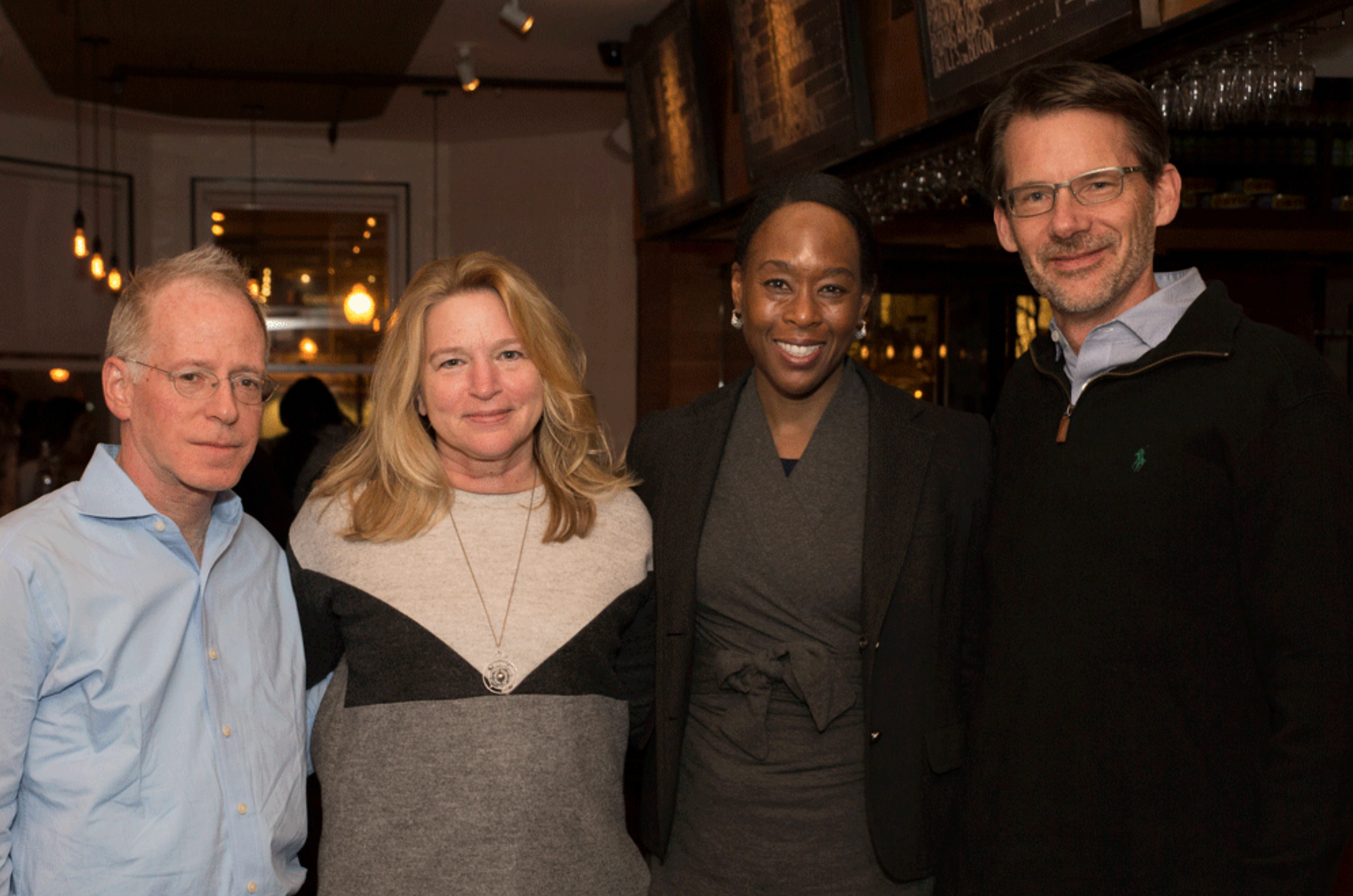 Terra Alpha Investments has grown in staff, portfolio, and star power since I last wrote about their story in the October 2016 issue of Middleburg Life. This December, along with celebrating their three-year anniversary, Terra Alpha welcomed author Margot Lee Shetterly to its already illustrious Advisory Board, joining the likes of former NASA Chief Scientist Ellen Stofan, Harvard Business School Professor George Serafeim and Frank Loy, the former Under Secretary of State for Global Affairs under President Clinton, among others.

Shetterly joins the team fresh off the wildly successful release of her 2016 book, “Hidden Figures: The Story of the African American Women Who Helped Win the Space Race,” as well as the Hidden Figures film, on which she worked as executive producer. But before her foray into media, Shetterly cut her teeth in the investment banking world, working for J.P. Morgan and later Merrill Lynch after graduating from the University of Virginia McIntire School of Commerce.

“It’s exciting to be doing finance-related work after so many years, particularly with Terra Alpha, a firm committed to sustainable investment practices and environmental advocacy,” says Shetterly. “Working with smart people is always enjoyable, even more so when the goal is to come up with solutions to one of the most pressing issues facing our world today.