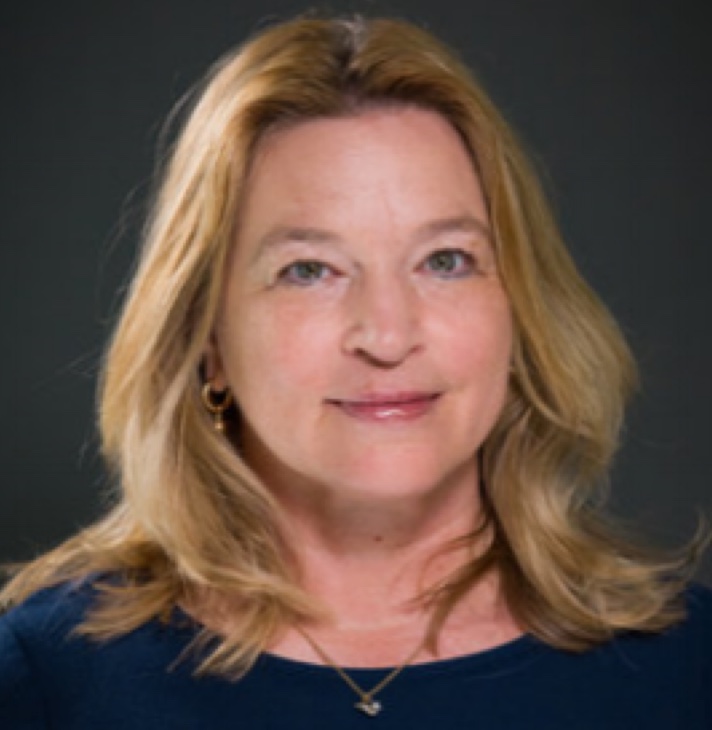 The following is the first in a series of articles written by Terra Alpha Investments Advisory Board members about how their own professional experience led them to support our work.

As the former Chief Scientist of NASA and a planetary scientist, I have studied the greenhouse world of Venus where surface temperatures reach 900°F; dry, dusty, and cold Mars where once water flowed on the surface; and frigid Titan, a moon of Saturn, where its liquid hydrocarbon rain forms rivers and seas. All of these worlds may seem alien, but each of them has pieces of information to help us understand the past, present, and future of our planet Earth. Each have helped us understand the role of greenhouse gases like carbon dioxide and methane in planetary climate.  They have helped the scientific community reach the consensus that human activity is causing Earth to warm, in ways that pose a threat to our society and its economy and security. Continued reliance on a carbon-intensive economy is a threat to humanity, but we have the ability to avert the worst effects of climate change if we act now.

NASA and other space agencies from around the world partner to operate an extensive network of spacecraft to monitor Earth. These satellites produce continuous and reliable datasets, measuring the state and health of the oceans, the atmosphere, the land surfaces, and even the interior of Earth. This has led to increasingly sophisticated models that predict Earth’s future climate, showing us that curbing carbon emissions will result in a habitable world, while unmitigated use of coal, tar sands, and oil will threaten the sustainability of our population. Satellite data on weather, climate, water resources, land use, and agriculture are utilized by federal, state, and local government agencies to plan water use, protect assets, and increase efficiency. Additionally, a growing number of private companies are either launching their own earth observation satellites and/or creating new products that benefit the private sector and bring additional information to decision-makers.

Our growing population and our changing climate has made this monitoring of our planet even more critical. Scientists have already identified changing patterns of agriculture as rainfall and temperature patterns change, increased incidences of severe weather, and effects of rising sea levels. The cost of climate change to developed economies like the US is increasing; from damage caused along the east coast from regular high-tide flooding to the extensive reduction in agriculture yields during the prolonged California drought. In many developing countries, historic patterns of crop cycles are changing and water availability is threatened, destabilizing economic development and security.

The solution: we need to change the way we utilize natural resources on the planet, and we need to de-carbonize the economy. Global policy agreements, like the Paris Accords, are just the beginning of what needs to be done to bring carbon emissions down to levels that will result in only 2°C of warming. While this level of warming will still present challenges with rising sea levels and changing patterns of agriculture, it averts the more worrying scenarios that displace large numbers of people worldwide and greatly inhibit our ability to feed a growing population. With about 1.2°C of warming already affecting us now, this means we are in an ‘all hands on deck’ situation. Relying on the green energy sector or investing in methods of carbon capture is not enough.

Reducing carbon emissions means a massive change in most parts of our economy from energy and agricultural production to transportation systems.  Growing pressures on freshwater reserves, healthy soil, forests, and raw materials needed to support human prosperity will results in operational and cost pressures. These will create opportunities and risks for companies and their supply chains around the world. Every sector of the economy will be affected; the companies that understand, prepare, and position themselves for a changing world will not only be the most profitable, but will also be part of the solution to ensure a healthier planet for future generations. That is where my interest in Terra Alpha Investments comes into the story. They are part of the solution.

Terra Alpha utilizes environmental productivity metrics and analysis to evaluate investments based on CO2 emissions, water, and material efficiency in order to determine which businesses are actively managing their exposure to climate change risk and natural resource scarcity.  Additionally, they evaluate companies based on their fundamental ability to thrive in our economy and society of the future. Their success in investing in some of the most forward-thinking businesses around the world highlights the path forward for transforming our economy.

Scientific data has illustrated the threat of our changing climate; businesses and investors have the opportunity to enact change. Every company needs to learn how they can best position themselves to not just to avoid risks, but also to be part of the solution. All investors need to understand and adjust their portfolios to reflect these very real natural resource and climate challenges in order to minimize risk and improve returns. Asset owners need to know if their investments are positioned to both address these challenges and support their financial goals. Terra Alpha is working to serve all of these needs.