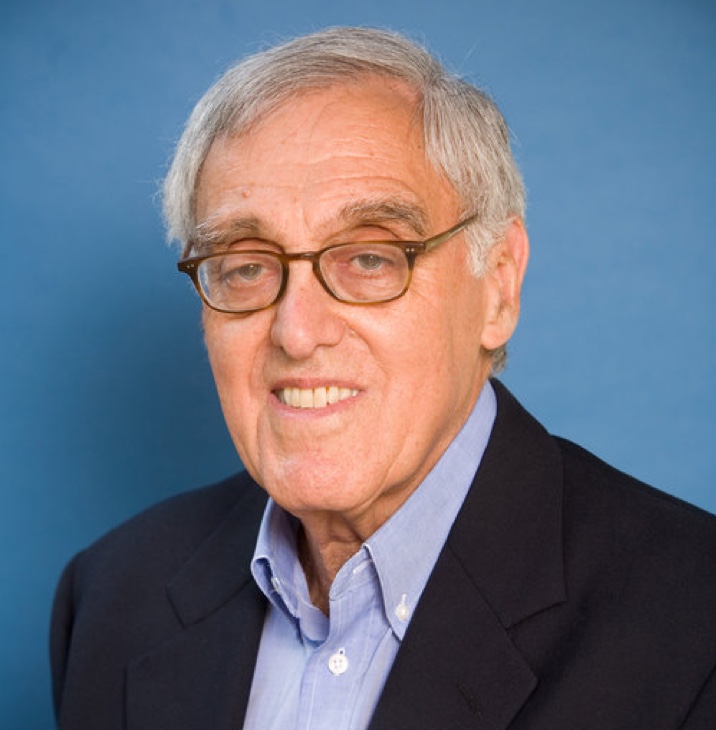 One of life’s great privileges is the opportunity to choose how you want to spend your time.  What you want to do with your life.  In the early 1980s, there came a moment when I felt I had that privilege.

I had spent the prior 20 years or so twice serving in the State Department – once negotiating international aviation, shipping and telecommunication agreements, and once leading the Bureau that administered the sensitive Refugee Program.  I had also been a practicing lawyer, an officer of an international airline, and a partner in a firm that turned around failing businesses – the most important of which was the large but bankrupt Penn Central Transportation Company.  Environmental issues were not on the scene.

(Later, in the 1990s, I would return to the State Department as an Under Secretary and as lead U.S. climate negotiator.)

I began to think about what was I giving back to the society that had treated me so generously.  My wife suggested that I concentrate both my charitable giving and my energies in a specific area.  Following that advice, I studied my options, and gravitated toward environmental issues.  Not only did these seem important, but also because – and in this differed from most other philanthropic endeavors — they required blending four intriguing disciplines:  science, economics, law and politics.

As a practical matter, my entry would have to be via the environmental NGO community.  As I studied that community, it seemed that most organizations at the time rejected the idea that it was proper to test regulations and laws by economic criteria – such as a simple cost/benefit analysis.  Nor did most accept that market mechanisms, such as taxes or a cap-and-trade regime, could help solve environmental problems.  Generally, there was a widely-shared belief that the business community was the problem, and could not become part of the solution.

All three notions seemed more wrong than right.   I searched for an organization that to some degree shared my views, and joined the board of the Environmental Defense Fund (EDF).  Soon thereafter I became its Chairperson.

The chief scientist of EDF then was Michael Oppenheimer (now at Princeton), and I believe I first heard the term “global climate change” from him.  As I learned more, it seemed clear that this environmental threat would become the defining issue for my generation.  Thus, it should be where I would concentrate my energies.

Climate Change, however, demanded a broader effort than any one organization could provide.   It would require (a) economic research on the various costs and benefits of climate mitigation, (b) a much more hands-on political effort, and (c) an environmental advocate with a presence in all 50 states.  So, I joined the boards of Resources For The Future and the League of Conservation Voters (becoming soon thereafter chair of both boards) and the board of The Nature Conservancy.

The more involved I got, the clearer became yet another proposition:  It would be useful to try to work with the business community rather than simply fight it.  This was a community that had resources and political influence.  If these could be brought constructively to bear on the climate issue, they had the potential to be game-changing.

There is evidence that points in this direction, stemming from EDF’s work with Walmart, McDonalds, FedEx, as well as the work of other NGOs  — such as C2ES and The Nature Conservancy – with the business and finance community.

On a direct personal level, I was glad to have a chance to demonstrate the truth of this proposition via my work with ExxonMobil, where I am a member of a panel named by the company to advise it on its social responsibility agenda and its annual social responsibility report (which it calls its Citizenship Report).

Additionally, at this moment I am engaged in raising impact investment-type moneys to fund innovative technologies that could speed the production of useful products (such as concrete, carbon fiber, intermediate chemicals, etc.) using the carbon that comes out of power plant and industrial plant smokestacks.

Soon after the founding of Terra Alpha Investments, Tim Dunn approached me about joining its Advisory Board. This seemed to be a logical next step in my journey, and I happily agreed.  Terra Alpha’s investment decision-making approach recognizes that being more efficient with natural resources will enhance long-term business returns. The firm also advocates this message to business leaders and other investors. This blend of better business as part of a better environment and better world, fits with my view, and I am happy about its success so far.