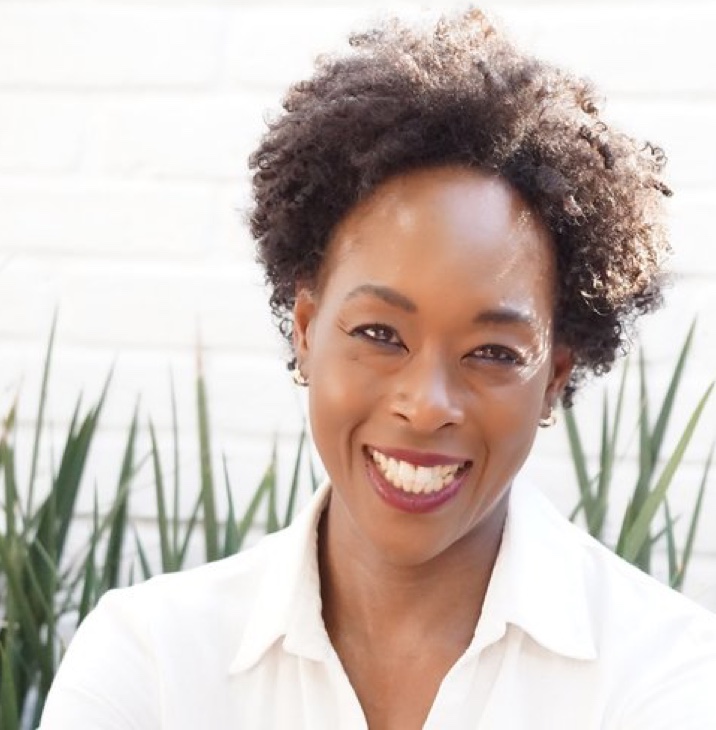 We are pleased to announce Margot Lee Shetterly as the newest member of Terra Alpha’s Advisory Board. She brings an exceptional combination of professional investment experience, an entrepreneurial mindset, and a journalist’s analytical attitude to our board. “We look forward to having Margot’s input into all aspects of our work, with a recognition that her experience as a writer and journalist will enhance our efforts to advocate more effectively within the business and investment communities,” says Tim Dunn, co-founder of Terra Alpha Investments.

Margot is the author of the #1 New York Times Bestselling book Hidden Figures: The American Dream and the Untold Story of the Black Women Mathematicians Who Helped Win the Space Race. She is also the Executive Producer of the Hidden Figures movie, which received three Academy Award nominations. She has received many awards for the book Hidden Figures, including: Anisfield-Wolf Awards 2017 Best Nonfiction Book, National Academies of Science, Engineering and Medicine Best Nonfiction Book 2017, NAACP Image Awards Best Nonfiction Book 2017, Time Magazine Best Book of 2016, and Publishers Weekly Best Book of 2016. Hidden Figures has been published in a Young Readers Edition and as a picture book (to be released January 2018); it has also been translated into 16 languages.

Margot is also the founder of The Human Computer Project, a project that recognizes the women who were computers, mathematicians, scientists, and engineers for NASA and the NACA from the 1930s through the 1980s. Its mission is “to recover the histories of the pioneering female mathematicians who worked at the NACA and NASA during the early days of aeronautics and America’s space program, offering narratives that transform our perception of the roles of women, particularly minority women, in science, technology, and in society at large.”

Margot spent nearly a decade in Mexico as the Partner, President, and co-founder of Inside Mexico, which became Mexico’s most widely distributed multi-platform of English language media products. She also was the founder and operating executive for the Mexico Meetings Network, a media and consulting company that specialized in destination marketing and branding, and editorial, social media, and online strategies.

Margot began her career in finance in New York City as an analyst for JP Morgan on their Foreign Exchange desk and later worked for Merrill Lynch in Fixed Income. Margot holds a BA in Finance from the University of Virginia’s McIntire School of Commerce, and is a CFA charterholder.