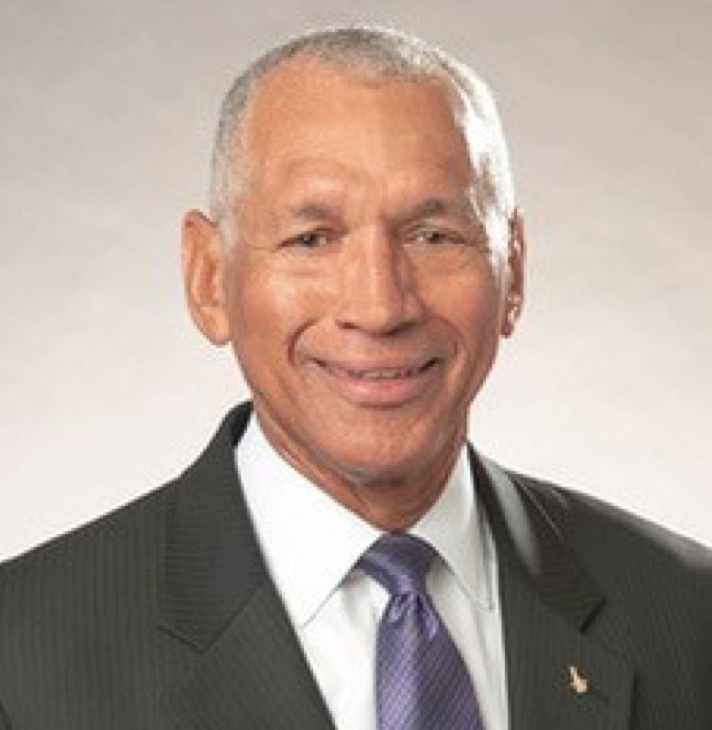 Terra Alpha welcomes Charles Bolden to its Advisory Board. Charlie’s life and career experiences give him a unique knowledge base of our Earth and its systems, and the impacts of climate change, which will be a valuable source of information for our team. We are thrilled at this opportunity to learn from Charlie and further the Terra Alpha mission together.

“Having had the opportunity to view our planet from space as a member of NASA’s Astronaut Corps and to work with the world’s leading Earth scientists as the head of NASA, I am uniquely aware of the fragility of our planet. We need to drive much more rapid change in our economy to build a truly sustainable future for the benefit of all humanity. I hope that by working with the Terra Alpha team we can best serve investors and society at large.” – Charles F. Bolden Jr

First as a Marine Corps Major General and then as NASA Administrator, Charles F. Bolden Jr. has dedicated his life to the service of the United States, working to secure our nation’s security and prosperity, and guiding efforts to explore our universe, as well as to understand our fragile planet better.

In 2009, President Barack Obama appointed Bolden to be the 12th NASA Administrator, making him only the second astronaut to hold that position. While heading NASA, Bolden oversaw the transition from the space shuttle system to a new era of exploration, fully focused on the International Space Station (ISS) and aeronautics technology development. Bolden led the development of the Space Launch System and the Orion Crew Capsule. Bolden also oversaw the shift toward commercial space initiatives handling resupply of the ISS. He created NASA’s Space Technology Mission Directorate, responsible for developing the technology that will make future exploration missions successful. Bolden’s tenure included the triumph of the Mars Curiosity Rover landing, the success of the Juno mission that is helping us understand the planet Jupiter more completely, increasing the number of satellites tasked with Earth observation tasks, and continuing progress toward the expected 2020 launch of the James Webb Space Telescope. Not forgetting that the first “A” in NASA stands for Aeronautics, Bolden also focused his attention on NASA’s aeronautics programs and the agency’s goal of developing airplanes that can travel faster, farther, quieter and greener than ever before.

Bolden also had a long and distinguished military career. A graduate of the U.S. Naval Academy, Bolden flew over 100 combat missions during the Vietnam War. He later served as a test pilot for the Naval Air Test Center’s Systems Engineering and Strike Aircraft Test Directorates. After completing his service as an astronaut in 1994, he served as the Assistant Commandant of Midshipmen at the Naval Academy, and in 1998 as the Commanding General of the Marine expeditionary force attached to Operation Desert Thunder in Kuwait. He last served as Commanding General of the 3rd Marine Aircraft Wing at Marine Corps Air Station Miramar, California, prior to his retirement from the Marine Corps. Bolden holds a Master of Science Degree in Systems

Management from the University of Southern California. His past honors include the Defense Distinguished Service Medal, the Defense Superior Service Medal, the Distinguished Flying Cross, Air Medal, three NASA Exceptional Service Medals and four NASA Space Flight Medals. He received the Rotary National Space Trophy in 2014 and holds Honorary Doctorate degrees from numerous institutions of higher education. He was inducted into the U.S. Astronaut Hall of Fame in 2006 and the National Aviation Hall of Fame in 2016. He currently serves as a U.S. Department of State Science Envoy for Space.

He serves today as the President and CEO of The Bolden Consulting Group LLC, a veteran-owned small business specializing in aerospace, national security, leadership and education. He also serves as an independent director of the LORD Corporation, Atlas Air Worldwide Holdings and Blue Cross Blue Shield of South Carolina.

See our full Advisory Board here.