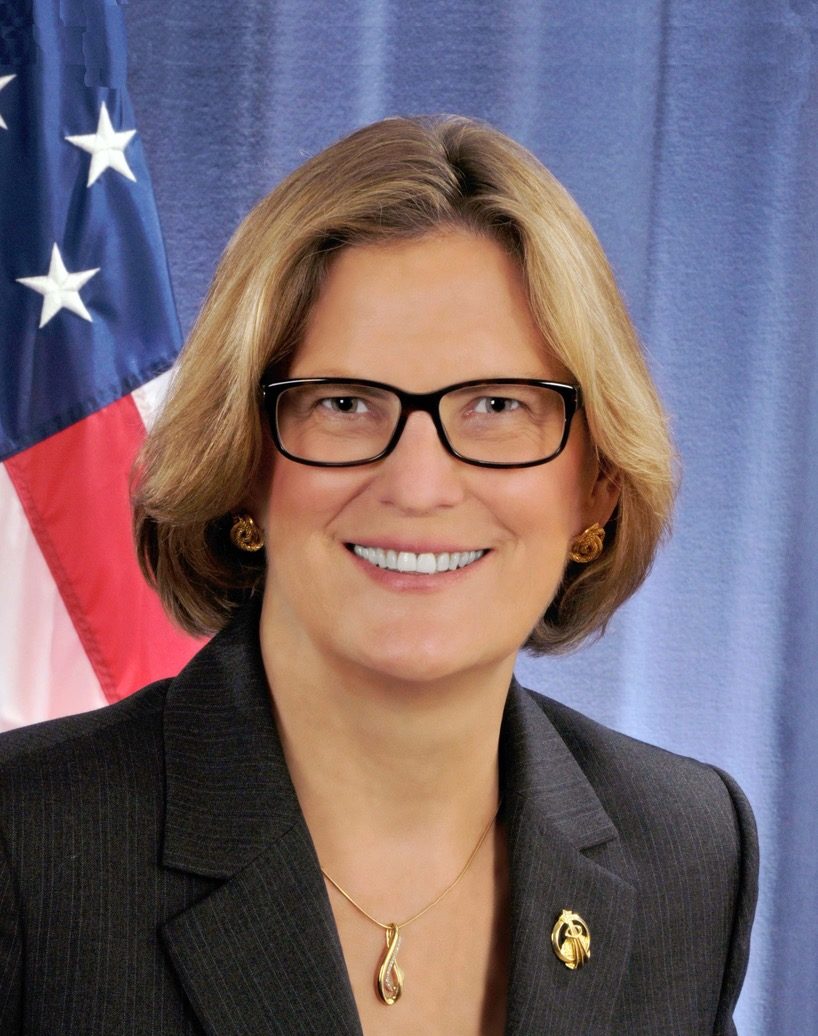 Terra Alpha is very pleased to welcome Dr. Kathryn Sullivan to our Advisory Board. Kathy has a deep understanding of our planet’s natural systems and resources gleaned from her time in space and her research on the ground.  Terra Alpha founder, Tim Dunn, noted, “Kathy will deepen our understanding of the challenges and opportunities we all face on our changing planet; and she will help us consider the implications for our society, our economy and for companies we are researching.” She joins an advisory board that has expertise in a diverse range of topics including: planetary sciences, investments, corporate reporting, governance, and policy. The board’s role is to inform our investment process and engagement work.

In Kathy’s own words: “If we hope to live wisely and well for the long-haul on planet Earth, we must develop ways to link the intrinsic value of our planet’s natural resources to economic decisions and investments. Terra Alpha is helping the world move in this direction through both thought leadership and novel investment approaches. I look forward to assisting the team in this vital work.”

Dr. Kathryn Sullivan has a long career as a distinguished scientist, astronaut, and executive. She was one of the first six women to join the NASA astronaut corps in 1978 and holds the distinction of being the first American woman to walk in space. She flew on three space shuttle missions during her 15-year NASA tenure, including the 1990 mission that deployed the Hubble Space Telescope.

Since leaving NASA, Sullivan has held a variety of senior executive positions, including Presidential appointments to the National Science Board and as Chief Scientist, Deputy Administrator and Undersecretary/Administrator of the National Oceanic and Atmospheric Administration. As President and CEO of Ohio’s Center of Science & Industry (COSI) from 1996- 2006, she oversaw the construction of a state-of-the-art new facility and comprehensive re-design of the museum’s hands-on science exhibits and educational programs. Recruited to The Ohio State University in 2006, she was the inaugural director of the Battelle Center for Science and Technology Policy within the John Glenn School (now College) of Public Affairs. She serves on the board of International Paper, the National Audubon Society, and Resources for the Future. Additionally, Kathy is a Senior Fellow at the Potomac Institute for Policy Studies, as well as Ambassador at Large for the Smithsonian’s National Air and Space Museum.

Sullivan holds a Bachelor of Science degree in Earth Sciences from the University of California at Santa Cruz and a Ph.D. in Geology from Dalhousie University, Nova Scotia. Dr. Sullivan’s many honors and awards include election to the National Academy of Engineering, the American Academy of Arts and Sciences, the Astronaut Hall of Fame, Women Aviators Hall of Fame, Women Divers Hall of Fame, and Ohio Veterans Hall of Fame. She has also been recognized as one of the 46 distinguished First Women by Time Magazine in 2017, the 15 Women Changing the World by the World Economic Forum in 2015, and Time’s 100 Most Influential People (2014). She has been awarded the Explorers Club Medal, Two Lowell Thomas Awards, the Rachel Carson Award, an Emmy, and nine honorary degrees.

An acclaimed public speaker, Dr. Sullivan has given invited talks on technical and popular topics to audiences ranging from the World Economic Forum, Aspen Ideas Festival and Fortune 500 executives to universities, civic associations, and cruise ship audiences. She is the author of the children’s book To the Stars! (Charlesbridge Press, 2016) and Handprints on Hubble, An Astronaut’s Story of Invention (MIT Press, 2019).